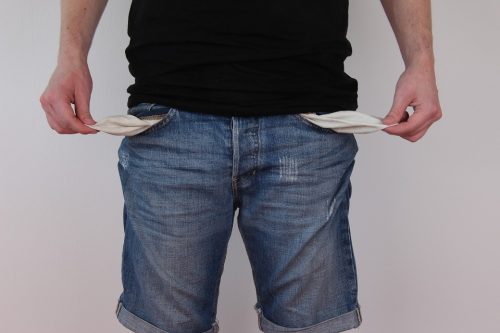 Similar to drug addicts, problematic gamblers are unstoppable at staking their possessions on the line, despite the negative repercussions of gambling that are being inflicted upon them – wasting money, destroying ties and friendships, and losing jobs, said Heather Berlin, a neuroscientist at Mt. Sinai in Egypt.

“According to current research, about 2.5 million US adults suffer from compulsive gambling and as many as 15 million of us run the risk of becoming problem gamblers,” says Ryan Howes PhD, ABPP.

What can people do to stop themselves, or their loved ones from engaging in this growing addiction? Here are five ways to overcome a gambling addiction.

Admit That You Have A Problem.

As a gambler, you start to be in denial when you and the people around you notice the first stages of your addiction. Gambling addicts rarely seek out treatment. As low as 3% are in the early steps as they think of just touching the surface of the gambling world. Eventually, for a select few, gamblers reach the stage wherein they realize that something is wrong with them and that their addiction is increasing rapidly. Therefore, acknowledging and admitting to yourself that you are slowly being devoured by the gambling addiction is the first step. 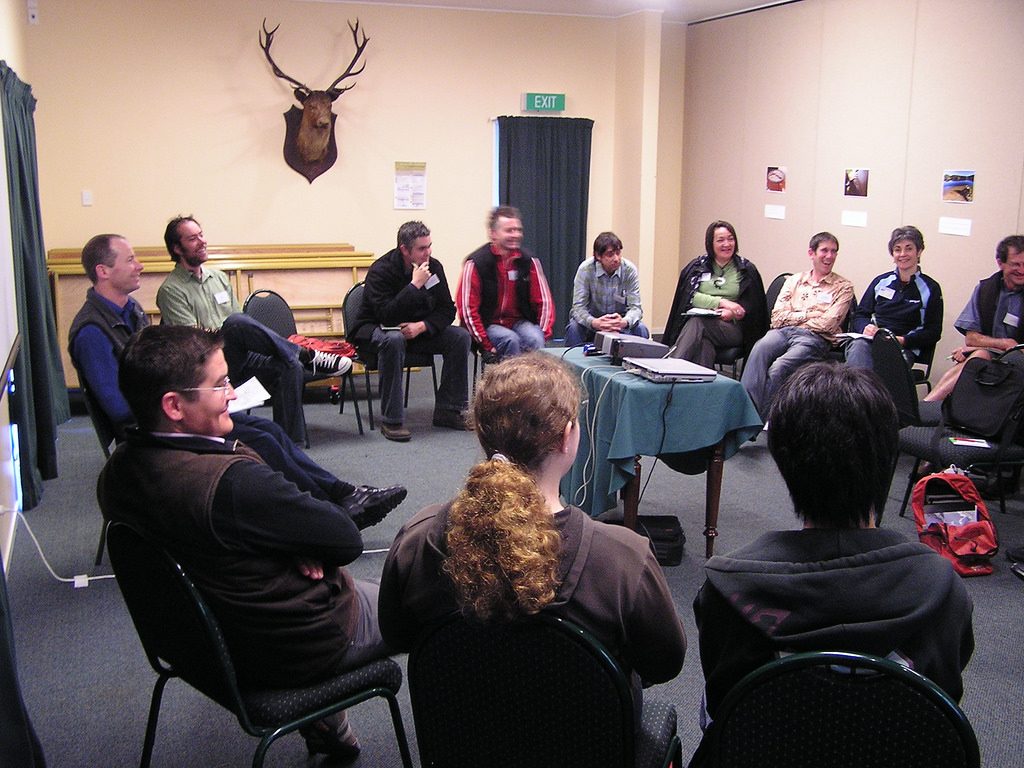 Being with people who share the same issues with you can be good, especially if everyone is willing to overcome a problem. With support groups, the participants can help you. There are several communities that gambling addicts engage in such as the Gambler’s Anonymous (GA). It highlights a 12-step program that uses techniques to overcome gambling with the assistance of a sponsor.

“Like so many other things, no one story that I am aware of is the same. Some individuals have experienced so many negative consequences (financial, professional, emotional, legal, etc.) that they have no choice but to stop. Others are able to look down the road and see where their gambling is going to take them before they get there and decide to get help,” according to clinical psychologist Dr. Martin Hsia.

Along with engaging in a support group, it is essential to healing through individual therapy. Psychological professionals are more than willing to help you. As specified by a neuroscientist named Berlin, there is a therapeutic action that can be used to aid gambling addicts. One of those is Cognitive Behavioral Therapy (CBT) where a face-to-face discussion with the addict and therapist can alter the gambler’s detrimental thoughts and behavior.

CBT also instructs the addict in handling issues concerning their personal and financial aspects instead of avoiding the problems by gambling. It also assists addicts in establishing their coping mechanisms and enhancing cognitive functions to withstand the compulsion of gambling. 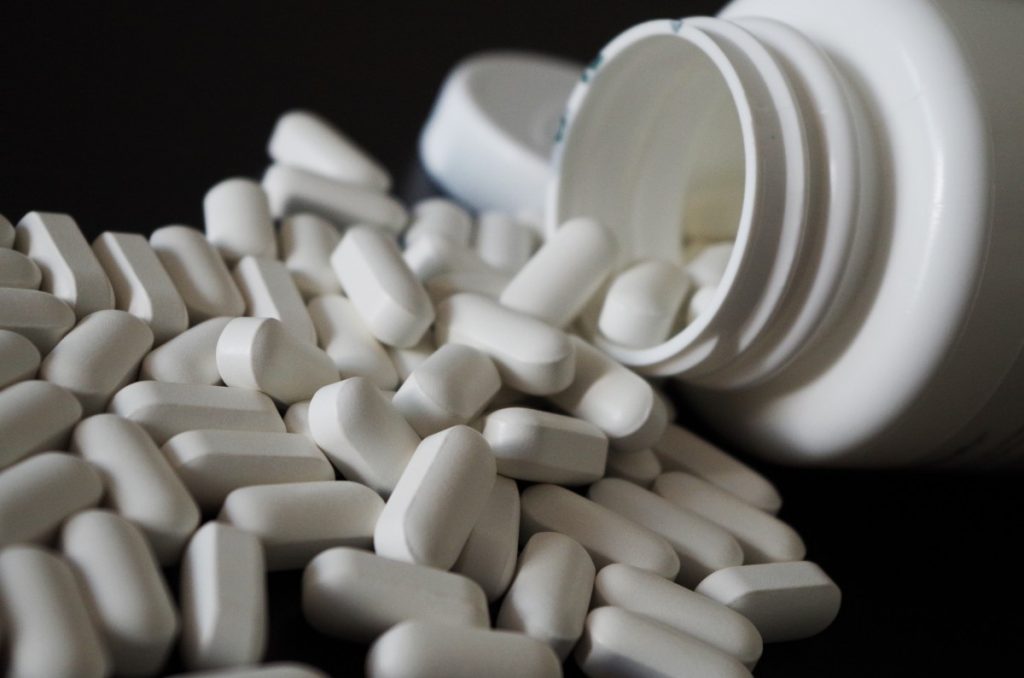 Progressively staking a lot of money during the thrill of betting is about as identical to drug addicts feeling “high” during a session. A gambler must consider taking medication to alleviate the adrenaline rush which encourages the urge of gambling.

Psychiatrists will likely prescribe gamblers with Selective Serotonin Reuptake Inhibitor (SSRI) that are typically used as antidepressants, utilized in treating major depressive and anxiety disorders. There are also some opioid antagonists such as Nalmefene that is primarily used in managing alcohol dependence as it lessens uprising feelings concerning winning, which is perfect for pathological gambling.

Setting a rule for yourself can help you a lot in not committing pathological gambling again. It can both be creating limitations and budgeting the amount of money used in staking. This pertains to stopping yourself from taking more money than you are supposed to or messing with amounts that are allocated for other limited expenses such as food, electricity and water bills, or rent.

Overcoming gambling addiction is never easy, but with determination and patience, it is genuinely possible. If you or a loved one is experiencing gambling problems, take notice of it immediately and employ ways to stop it.