It often bugs me when people talk about mental illness differently. Most of the people I know genuinely do not understand what mental illness is all about and how it affects millions of others’ lives. Some of them say that feeling sad are the ultimate indication. But what about those people who act normal every day despite the mental challenges? What about those individuals who can laugh around with friends but are crying inside? What about those people who find themselves capable of doing things despite struggling to maintain their overall wellness?

There are so many factors that can affect mental illness. But people should consider that not all of the signs are reliable. Thus, there is a need to pay close attention to what is going on with people dealing with mental health issues. It is vital to note that mental illness is not: 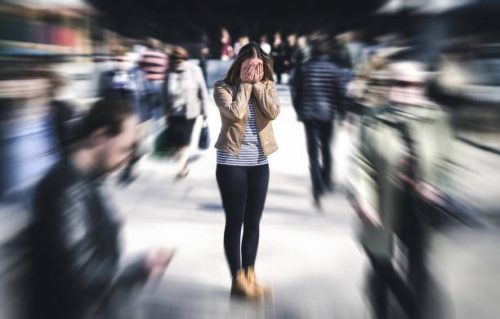 I find it funny that some people can easily say that “I am so depressed” when in fact, the reason why they feel down is that they didn’t get to avail themselves a front seat ticket to a movie. Some would feel exaggerated over not getting a luxurious bag as a birthday present. And others often feel the need to say they are depressed even without a proper diagnosable sign.

Mental illness is not a trend. And not because many people feel sad for some reason; it does not mean everyone can be depressed altogether. Depression ruins lives. Thus, making it a trend will only make it difficult for others to identify their situation and avoid seeking help.

It seems quite getting handy when people use mental health conditions as an excuse for their bad behavior. Perhaps that is because humans are empathic. There is this mentality that when someone has done bad things but says they only did it because they are mentally incapable, they get an unlimited hall pass.

But mental illness is not an excuse, especially even for the bad behavior people are doing. There are always consequences in every action. And hurting others’ emotional, mental, and physical health so that one could validate his own mental health struggle is not acceptable. It is not okay to use mental illness to commit a crime and hurt other people intentionally. 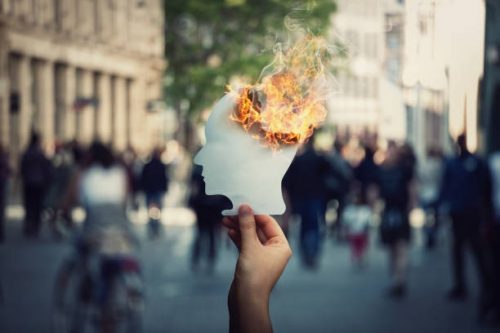 In some severe cases of mental illness, the true reason for the inability to recover lies within the surrounding stupid people. That is because these individuals often think that mental illness is non-existent. They assume that one can easily get rid of it as if it was the person’s choice to experience its damaging effects.

It is hard to break it to some assuming people, but mental illness is never a choice. Mental illness occurs because of factors that affect it, such as genetics, environmental issues, upbringing, abuse and neglect, emotional disturbance, stress, and trauma.

A Reason For Attention

One of the most epic fails of using mental illness to get attention is getting treatment for it despite not needing one. People who use mental illness only to get the attention they need would never understand how hard it is to get through a day dealing with debilitating symptoms. It is disrespectful to those who are actually trying their best to win their psychological battle.

Mental illness is not a reason for attention. A person who constantly uses it for their personal desire greatly contributes to the difficulty of treating it. For some, the intention of using a “sick role” might fire back and eventually create a realm of illness for themselves. 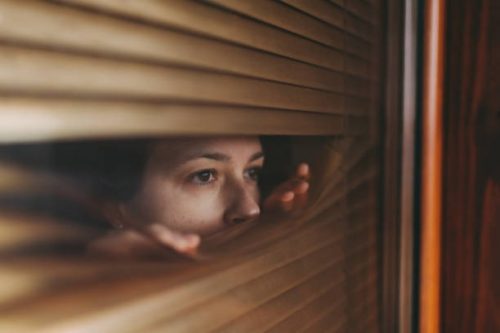 As mentioned above, many people think that sadness and hopelessness are the main indicators of mental illness. Unfortunately, that is only a portion of what mental illness is. There is too much to consider because mental illness comes in different forms. Thus, not because someone is emotionally sad and hopeless doesn’t mean they are mentally ill.

Mental illness is not always visible because there are people who can hide it very well. There are these individuals who know how to handle themselves despite being tormented inside. These individuals are great at pretending, denying, and ignoring their overall damage.

Something You Can Control

Usually, people would often say they understand what others are going through when talking about mental illness. But do they? The more reason why people with mental health conditions do not want to express themselves is because of those who pretend to know everything.

Mental illness is not something people can snap out of. It is not that easy. No one wants to deal with a mental health problem, so there is no point in telling them to “get over it,” “you will soon be fine,” and “that’s just something that will go away eventually.”